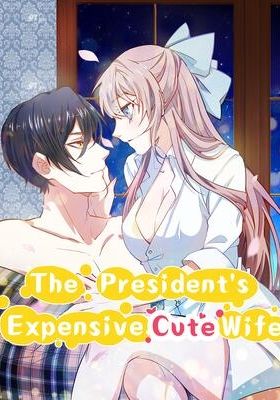 Summary: The drunken her had misjudged the handsome him. The alcohol burned passionately and she felt empty after exhausting all of her ecstacy. Unfortunately, he had seeded her. This encounter forced her to leave oversea and they met again many years later. As the son of the hacker and the scammer from a prostitute, he became an enemy of the evil managing director father and a kind-hearted mother who would not bad an eye when she speaks. He, who possesses high IQ and EQ, had setup a delicate plan to fight against the handsome and beautiful people in terms of brains and brawls. He will show them what he is capable of!