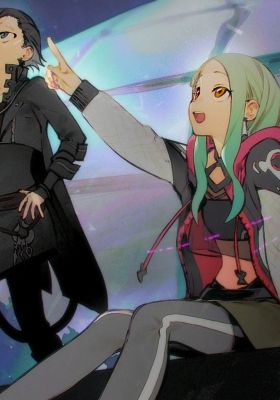 Summary: A devastated world ── Androids and robots live there. "Poppy" is an android that looks like a human. Android "Punkun" who is not interested in human. One night, a star fell in front of them looking up at the sky ... Fuzi began streaming on YouTube an original web anime by animator Naoki Yoshibe (JoJo's Bizarre Adventure) and Wit Studio (Attack on Titan) titled The Missing 8 based on Fuzi's music videos. The first two episodes are streaming in Japanese with English subtitles, and the third episode will stream "soon."