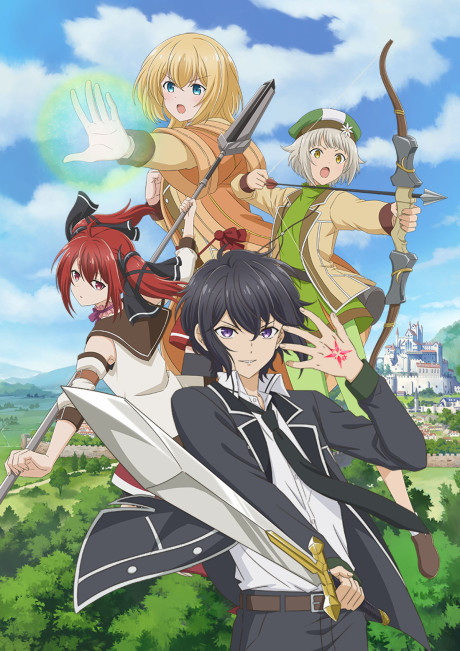 Summary: In a world of magic, the powers and future of a mage are predetermined at birth through so-called "Marks"—four symbols that categorize a human's aptitude for magic. Lamenting the fact that his mark was considered ill-suited for combat and only useful for magic augmentation, an incredibly skilled sage decided to reincarnate thousands years in the future. Reborn as Mathias Hildesheimr—a six-year-old boy and the third son of a duke's family—he attains the mark of close combat he always desired. Unfortunately, it is also discovered that mankind's knowledge of magic and swordsmanship has drastically deteriorated in this era; only shoddy magic equipment can be sporadically found, while even the most basic spells have been forgotten. To add insult to injury, his current mark, once hailed as the most powerful, is now viewed as the worst. When Mathias becomes 12 years old, his unrivaled swordsmanship lands him in the Second Royal Academy. Shattering prejudices, he promptly makes ripples in the academy and beyond. However, the former sage uncovers signs of dark forces working in the shadows, and with humanity weaker than ever, it is up to Mathias to thwart their evil plans.