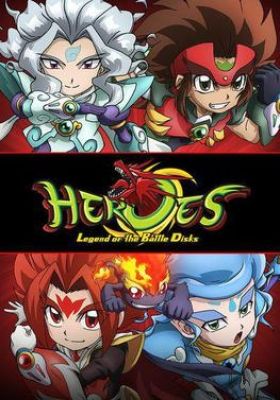 Summary: This is an anime series based on a toy line by the Spain-based company Magic Box Int. Toys. It was originally set to launch in the winter of 2013. In Latin America, the series began streaming on Netflix on July 15, 2015. An English version of the show began airing November 23, 2015 on HBO Family Asia.