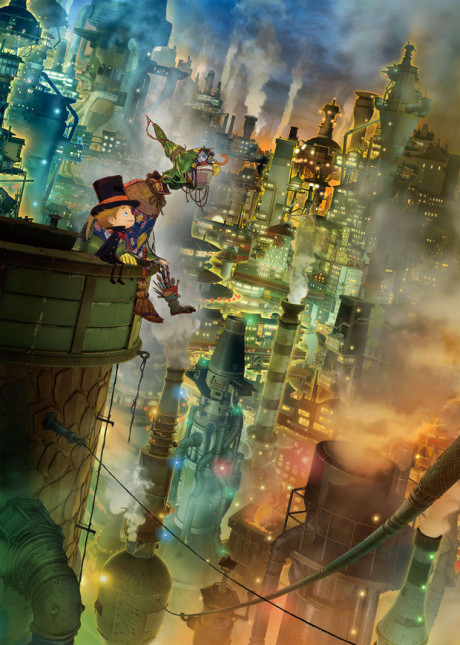 Summary: On Halloween night, a young chimney sweep named Lubicchi befriends a man magically conjured out of garbage. Giving him the name Poupelle, Lubicchi is able to recreate a bond he lost when his father died to the tyranny of the Inquisitors—an oppressive force that aims to suppress outside knowledge and the town's true history. But their newfound relationship soon captures a lot of attention, and the threat of the Inquisitors and even the criticism of a few townspeople will test the duo's friendship. In spite of this, Poupelle has struck a particular chord with Lubicchi, and the two conspire to bring the truth to the surface and clear the chimney smoke that clouds the town's skies.