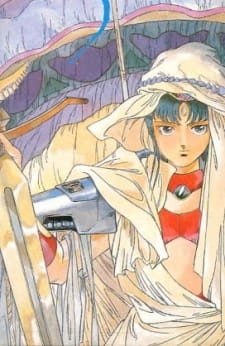 Summary: Getting caught up in a gang fight would be a bad day in anybody's life. But for high school student Sami Yoshino, things go from bad to worse as she finds herself thrown across time and space to unknown worlds. Now she's caught up in a gang fight of biblical proportions, between the divine masters of the universe and the demons who seek to destroy it. As it turns out, Samy hides phenomenal cosmic powers within her, and the demons will stop at nothing to suppress it. Can Samy ever escape the conflict and return to being a normal girl, or is the whole universe going to die?