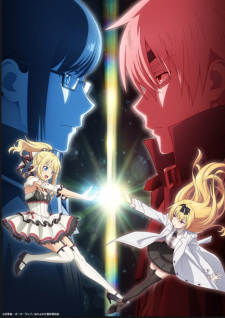 Summary: After the capture, Hajime was worried about the farewell to Miu that would occur when the trip resumed. Hajime and his friends were talking about "The Seven Great Legends of Elysen" as a memory before they left for the trip, but all of them were missed. However, in the final seventh adventure, he encounters a mysterious giant creature and is blown into the world of a devastated city! Hajime, who started to search for the stray Mew, fulfills a miraculous encounter there.